Hello and welcome to the second day of our MFT July Release Countdown. Only four more days until the release.
I was in the mood for some watercoloring and the Cherry on Top stamp was just perfect to go with a watercolored cupcake. 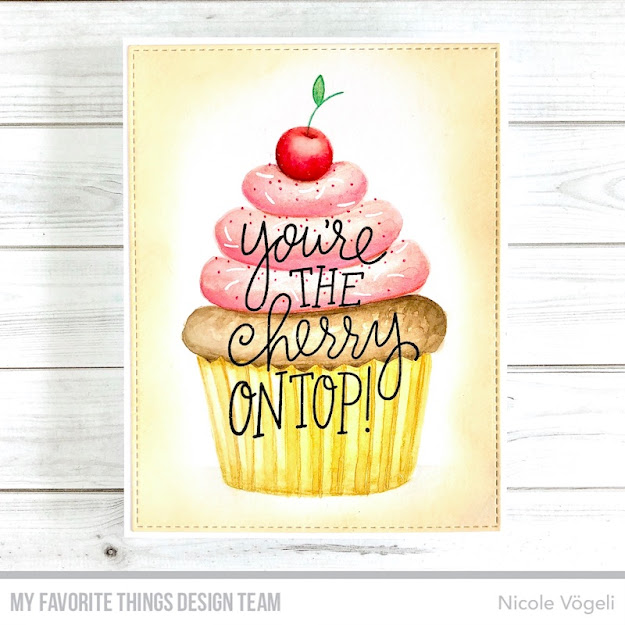 First, I stamped the cherry in light gray (Grout Gray) dye ink. It is super light and almost invisible after coloring but it still works well as a guideline. After stamping the cherry, I drew the cupcake with a pencil. I made sure I kept the lines super light and I even removed most of the lines with an eraser. I used one of those that look and feel like modeling clay. I wanted my pencil lines to be super light, so they wouldn't show. If you paint watercolor over pencil lines, they get "trapped" and you can't erase them later.
Drawing a cupcake by hand might first seem a bit challenging, but if you look closely, it's built of rather simple shapes. I drew four sausage shaped "cushions" unter the cherry, three for the frosting, one for the cake. Unter the cake part follows the paper wrapping. It's almost a rectangle shape. It's a bit hard to explain the drawing part with words (when you're native language isn't English), so I recommend watching a tutorial on YouTube on how to paint a watercolor cupcake.
After drawing the cupcake, I played with my watercolors. I made sure to keep the colors quite light so that the sentiment wouldn't get lost. I painted every part separately to make sure the lines would stay clean and not bleed into the next one. I started with a light brown wash for the cake part. I added a bit of shading and let it dry. Next, I colored the frosting. I did again a light wash, added a bit of shading and let it dry. I did the same with the paper wrapping and the cherry. After everything was dry, I added some more shadows. I drew some stripes to the paper with a small brush and added darker colors to the cherry.
If you feel like watercolors aren't your thing, you could easily make this with alcohol markers or colored pencils. Just make sure you don't use dark colors. After the coloring was done, I stamped the sentiment with black ink and did some heat embossing using clear embossing powder. This gives the sentiment a cool and shiny look as well as some dimension. I added a bit of Distress Ink blending on the edges to make it look more vintage. The last part was die cutting a stitched rectangle and glueing the panel to my card base.

I hope you got inspired. Hop over to the MFT Blog to see more new goodies that will be available soon!

Thanks for stopping by!
Have a happy day,
Nicole
Products used:

Hi there... Thank you so much for leaving a comment or question. I am so happy you are visiting my blog!

Please notice that it may take a bit until your comment will be published. I do this manually after reading them. Thank you for your understanding.

WELCOME to my happy place.
My name is Nicole Vögeli (my last name means "birdie"). I'm a cardmaking momma of two and I just love stamping, coloring, die cutting and using all kinds of supplies to make happy greeting cards. 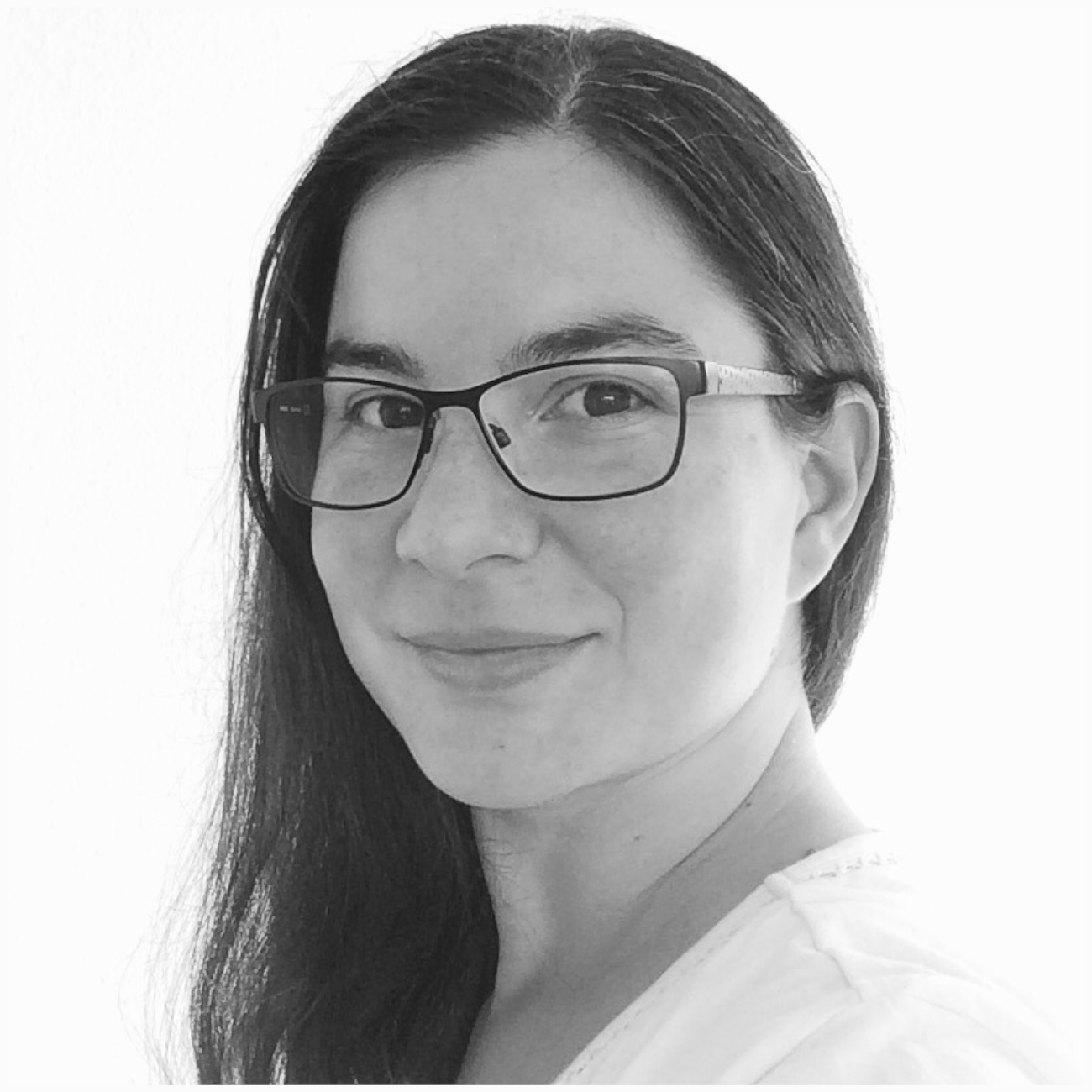 I have cards sorted by techniques, supplies, companies and themes. I hope this is helpful ▼